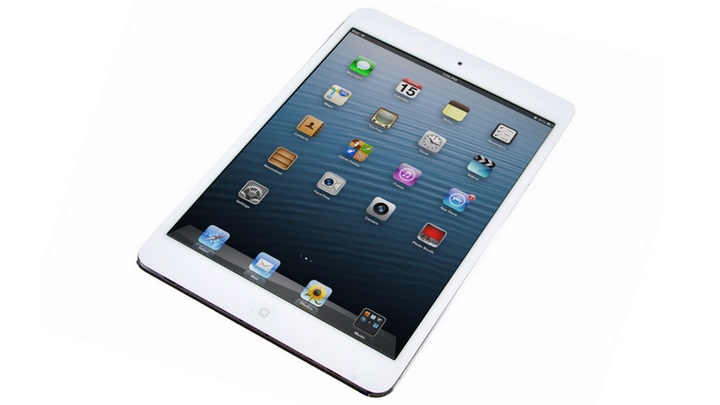 Apple is already caught in the next wave of rumours saying that it is prepping for an October event to launch the next version of iPad Air and iPad mini with new dimensions and features.

AppleInsider has reflected on the information provided by an unanimous source with knowledge of the matter that the internal project and marketing deadlines are fixed to a date mid-october.

The rumoured launch date is October 21 this year as Cupertino has unveiled new products mid or late October before.

The next-gen iPads are expected to come with Touch ID and A8 chips found in iPhone 6 and iPhone 6 Plus. Some sources have expressed the possibility of a 12.9 inch iPad as Apple has shown significant interest in offering devices with bigger screens to keep up with the rising trend and demand in the market.

It is also said that Apple will show off a new improvised iPad Air at the event, thinner this time as it was expected but missed in the September event when the latest iPhones and Apple Watch were launched. However, another source claims that the company will unveil a new version of iPad mini with better capabilities.

The other launches expected from Apple this year are OS X Yosemite, its Mac operating system. It is said that the OS will let users switch to different devices in the middle of their tasks such as emailing, web browsing, etc and synchronize changes seamlessly.

However, Apple has not yet officially asked to save the date for the event yet.