Tim Berners-Lee: Internet has grown huge to include over 1 billion websites 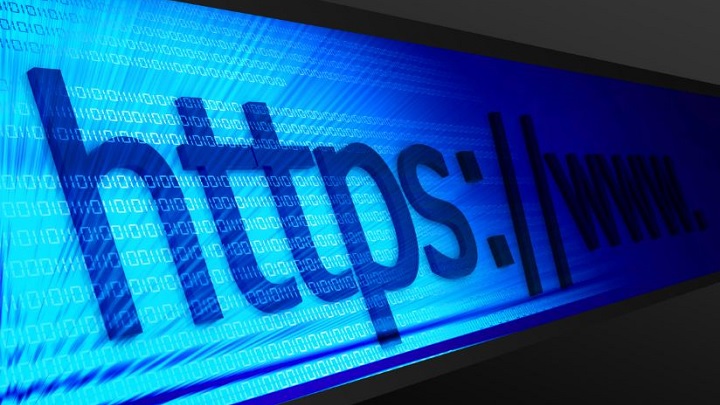 Internet is currently the home of over one billion websites, claims a new report.

According to the online tracker Internet Live Stats, internet has reached the one billion website milestone and the number is still growing strong.

It was Mr. Tim Berners-Lee, also considered as the father of the World Wide Web, who took it to the social blogging service Twitter to announce the milestone on Wednesday morning.

The 59-year-old Lee was a young computer scientist working at the CERN lab in Switzerland when he came up with the idea of Internet and outlined his vision in a paper in 1989.

The World Wide Web, which celebrated its 25th anniversary this April, is gradually expanding to more addresses as the agency responsible has started working to offer people with more choices beyond the regular â.com,â â.org,â â.netâ addresses.

The idea that was put together to evolve an easy way of accessing files on linked computers has actually lead to the birth of a global phenomenon that has touched the lives of billions of people.