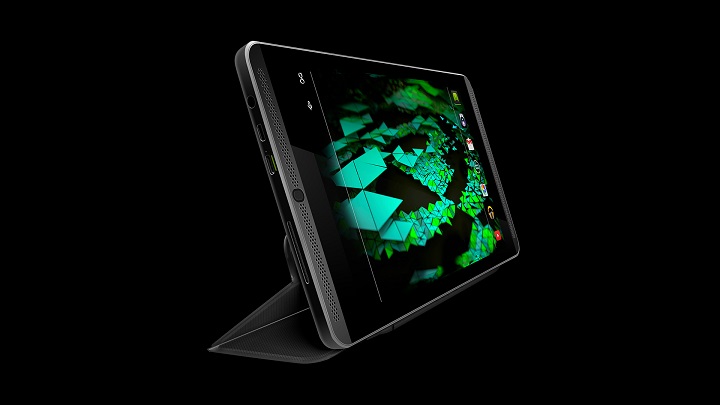 NVIDIA on Tuesday announced it has started accepting pre-orders for the 32GB LTE version of the recently unveiled NVIDIA Shield Tablet in the US and Europe.

While launching the NVIDIA Shield 16 GB version for $299 in July, the chipmaker had promised to launch a 32GB variant with 4G LTE support sometime later in the year.

Touted as an âultimate tablet for gamers “, the NVIDIA Shield tablet features an 8-inch 1,920 x 1,200 pixels display with support for expandable storage of up to 128GB (via microSD card).

Powered by an NVIDIA Tegra K1 chipset, the Shield tablet features a 192-core Kepler GPU, and a 4+1 quad-core ARM Cortex A15 CPU clocked at 2.2GHz. It comes with 2GB of RAM. The tablet sports dual cameras – 5-megapixel camera at the back and front and runs the latest Android 4.4 KitKat.

The upcoming LTE version, priced at $399, will come fully unlocked with support for over 70 carriers worldwide. Users will, however, be offered a $100 bill credit if they activate the Shield Tablet on AT&Tâs 4G network, the company noted.

Announcing the pre-order availability of the NVIDIA Shield LTE version, the company in a blog post said “The new 32GB Shield tablet with 4G LTE gives you even more ways to game. And it can be yours for only $100 more than the basic version of Shield tablet.”

“In July, we introduced the Shield Tablet, the ultimate tablet for gamers, with 16GB of storage and Wi-Fi. The result was a tremendous response from gamers, consumers and the media alike. Now we’re offering twice the storage, so you’ll be able to enjoy more games, more movies, music and photos, and more of your favourite apps”, the company added.