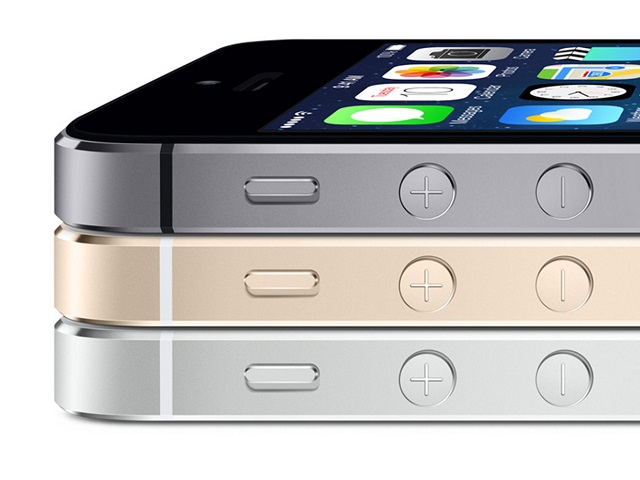 Apple iPhone 5S has aced the list of most sold smartphones in the US last month according to new data released by Canaccord Genuity.

The iPhone 5S struck gold with all major US carriers â AT&T, Verizon, T-Mobile and Sprint â Canaccord revealed on Friday. According to the firm Samsung Galaxy S4 has been pushed to second and even third spots in sales, but it didnât reveal exactly how many iPhone 5S units were sold.

With over nine million iPhones sold in the opening weekend Apple has managed to top the sales chart after nearly a quarter leapfrogging Samsung which ruled with its Galaxy smartphone line up for the months of June, July and August.

Canaccord has indicated “very strong” sales for iPhone 5S whereas iPhone 5C has managed to garner “strong sales.” These numbers indicate that analyst speculations of 3:1 ratio of iPhone 5S sales over iPhone 5C may be correct and if it is then Apple could have sold well over 6 million units of iPhone 5S. Canaccordâs forecast of global iPhone sales stands at 52 million during Q4 of 2013.

When it comes to other handsets like BlackBerry Z10 and Q10, Canaccord revealed that both the smartphones managed âsoft salesâ, but HTC One managed âweak salesâ indicating that it wasnât able to live up to the expectation of analysts.