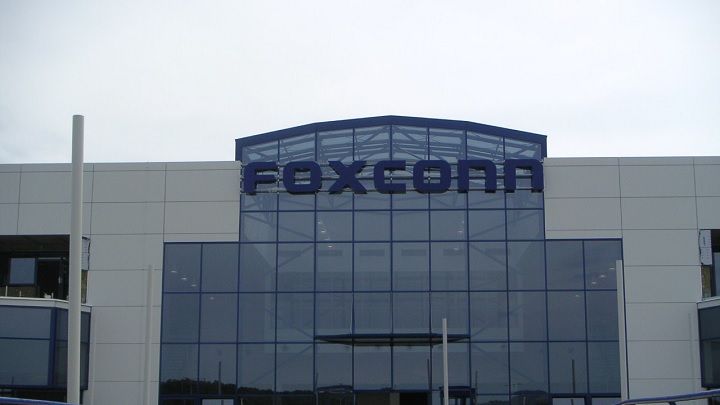 A 40 year old Foxconn worker has been accused of stealing iPhone 6 shells and selling them over to a local electronic gadget market in Shenzhen, China, a new report claims.

According to the Wall Street Journal report, citing local reports from Communist Party-run newspaper Taihang Daily, Chinese authorities have detained a Foxconn employee identified only as Qiao for allegedly stealing iPhone 6 rear cases from a factory in northern Shanxi province and selling them to an electronics market in Shenzhen for 6,000 yuan ($976).

The report stated that the alleged Foxconn worker stole the first iPhone 6 shell in July after he came across an ad claiming that a company was “purchasing parts from Apple Inc. at high prices.” When he dialed the number, somebody on the other end offered him 1,000 yuan ($160) for each iPhone 6 shell.

After Qiao was successful in selling the first iPhone 6 rear case, he allegedly stole five more shells that month and sold them to the same buyer.

A Foxconn Technology Group spokesperson said Foxconn has a strict Company Code of Conduct that employees are expected to follow and it do not hesitate to take the appropriate action, including bringing matters to the attention of the relevant law enforcement authorities, in case this Code has been violated.
Apple is yet to comment on the report.