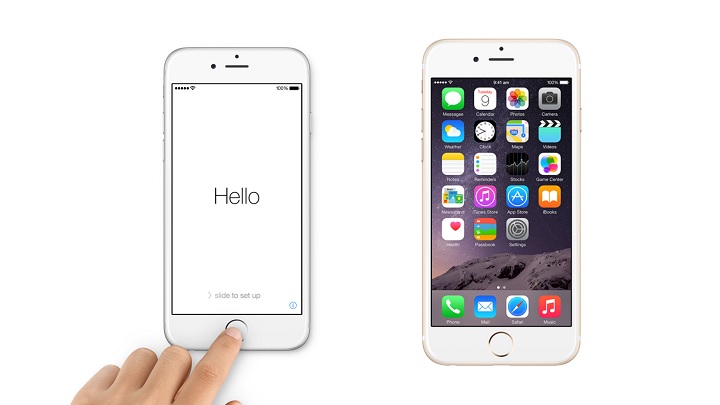 Apple has revealed that it has mopped up iPhone 6 and iPhone 6 Plus preorders in tune of 4 million pieces within 24 hours of opening in spite of website outages resulting from heavy traffic.

This, the company says is a record, but does not say how it compares with the 9 million units it sold within 3 days for its previous products iPhone 5s and 5c.

In a statement, Appleâs CEO said, “iPhone 6 and iPhone 6 Plus are better in every way, and we are thrilled customers love them as much as we do.â

About the record sales on the opening day, the CEO added, âPre-orders for iPhone 6 and iPhone 6 Plus set a new record for Apple, and we canât wait to get our best iPhones yet into the hands of customers starting this Friday.â

The device is reputed to have the Apple-designed A8 chip which is known to run 25% faster with 50% superior graphics ability. Features include an 8 megapixel iSight camera and support Voice over LTE. The phone also sports improved face detection abilities.

The company says that beginning Friday, deliveries will be completed by the end October. Those who havenât pre-ordered can still buy the phone from stores, Apple resellers and wireless carriers.

In the first tranche the phones will be available in the US, UK, Australia, Canada, France, Germany, Hong Kong, Japan, Puerto Rico and Singapore. No firm date has been set for its rollout in China and India. Indications are that the device will make its debut sometime around Diwali in India.