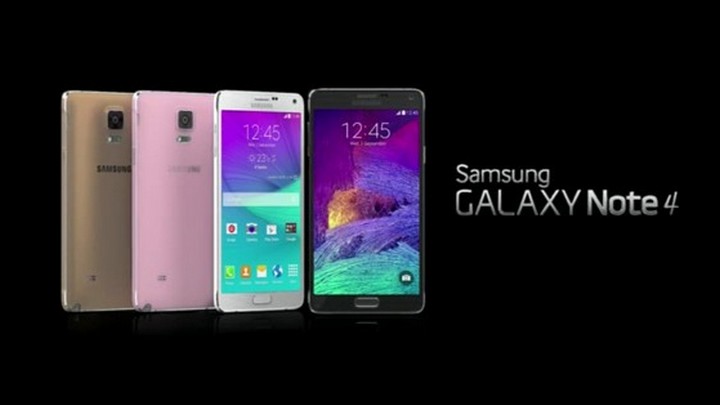 Even with most of the specs of the much-anticipated Samsung Galaxy Note 4 leaked, the unpacking of the device at the IFA event in Berlin got the attention of many.

The Galaxy Note 4, a flagship product of the South Korean tech giant, will finally make its way to the market in 2 different variants â the standard Note 4 and the Note Edge.

On the spec front, there is hardly any difference between the devices. But the when it comes to the exterior, the Edge comes with a slightly curved screen, that allows users to peer into the icons at the side of the screen.

According to Park Young-joo, the Hyundai Securities analyst, Samsung will be able to ship just 11 million units of these devices by the end of this year – 1.5 million in the third quarter and 9.5 million in the fourth.

Samsung was expecting to cash in on the Christmas season, however, that might not be the case now. The figures are likely disappointing from the sale of Note 3s shipped last year as 11 million is not an improvement.

However, if it is considered in isolation thatâs a great figure for many companies, not for Samsung though, which has set very high sales benchmarks.