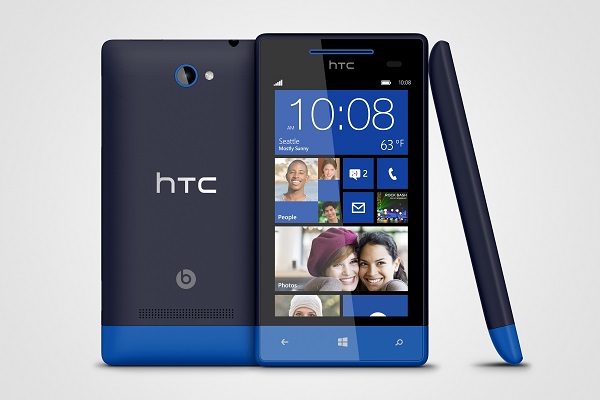 Microsoft is trying to convince HTC to load up with phones with Windows Phone alongside Android operating system, a new report on Bloomberg claims.

It is still not clear how Microsoftâs plan will work, but if we broaden our horizon chances are that users will have the option to either run both Windows Phone and Android simultaneously, like Samsung’s Ativ Q laptop or just select any one of them as default.

If Microsoftâs idea works as planned, it is likely that users could witness the launch of hybrid HTC One or HTC One Mini variant offering dual-booting feature with both Windows Phone and Android.

Reports suggest that Microsoft is looking for new partners for its mobile platform, but with Nokia, Samsung, Huawei and ZTE already on board it is unclear as to which vendors will Microsoft be signing up. Both Microsoft and HTC are yet to confirm the report on Bloomberg.