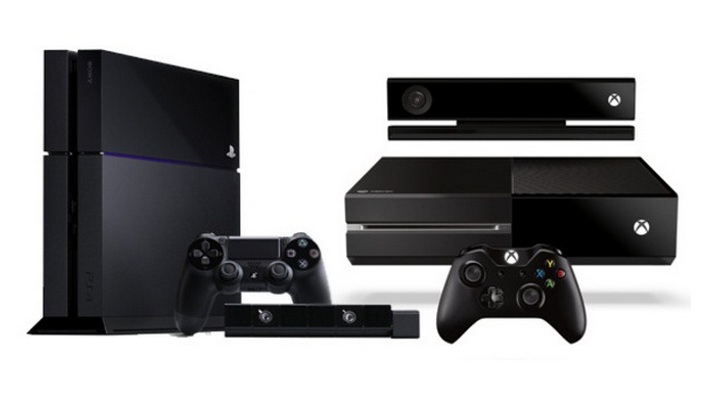 Since its launch, Sonyâs PlayStation 4 continues to outshine Microsoftâs Xbox One gaming console for the eighth consecutive month in a row, claims a new report.

According to the statistics published by research firm NPD for the month of August 2014, PlayStation 4 has outsold Xbox One for the eighth consecutive month in the US in terms of hardware sales.

NPD also noted that combined PS4 and Xbox One sales after 10 months on store shelves are up by 70 percent as compared to combined PS3 and Xbox 360 sales recorded during the same time period. While new launches in August declined 41 percent this year as compared to last year.

He said that gaming titles Madden NFL 15 and Diablo III: Reaper of Souls Ultimate Evil Edition had their strongest sales on PS4, while The Last of Us Remastered was the top selling first-party title in August.

Microsoft also said Xbox One sales are on a positive trajectory with almost double sales in August as compared to July all thanks to a strong demand of Madden NFL 15. The Xbox One maker said that it is looking forward to bringing the best value bundles, incredible offers like the [North American] ‘Buy a Console, Get a Game Free’ promotion.

The 10 best-selling games during the month include Madden NFL 15 from EA, followed by Diablo III: Reaper of Souls, Minecraft, The Last of Us, Call of Duty: Ghosts, Lego Marvel Super Heroes, Plants vs. Zombies: Garden Warfare, Watch Dogs, Battlefield 4 and The Lego Movie Videogame.