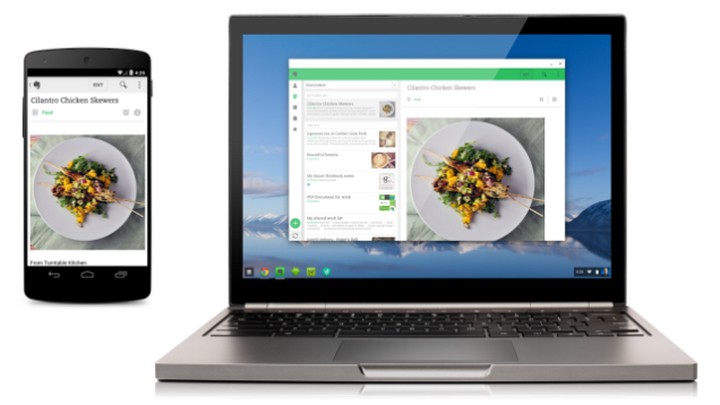 Keeping up its promise made at Google I/O in June, Google has just rolled out the first batch of Android apps for the Chrome OS.

Google has finally has released a set of four Android apps from App Runtime for Chrome (beta) to run on Chrome OS-powered Chromebooks.

The company had announced its intention to bring Android apps to Chromebooks at Google I/O event, back in June when Sundar Pichai, Google’s senior vice president in charge of Chrome, Android, and apps said that Google is working to break down barriers between the 2 operating systems â Chrome and Android.

Announcing the release, Ken Mixter, software engineer and Josh Woodward, product manager at Google, in a blog post titled “First set of Android apps coming to a Chromebook near you” said that the company has made Chromebooks even more mobile by bringing the first set of Android apps to Chrome OS. He said the latest move comes as part of the companyâs project titled the App Runtime for Chrome (Beta) announced earlier this summer at Google I/O.

Moving forward, the company has also promised to bring more apps to the Chromebook in near future. Google is also offering people an opportunity to request for apps.

The four new apps are currently available for download in the Chrome Web Store.