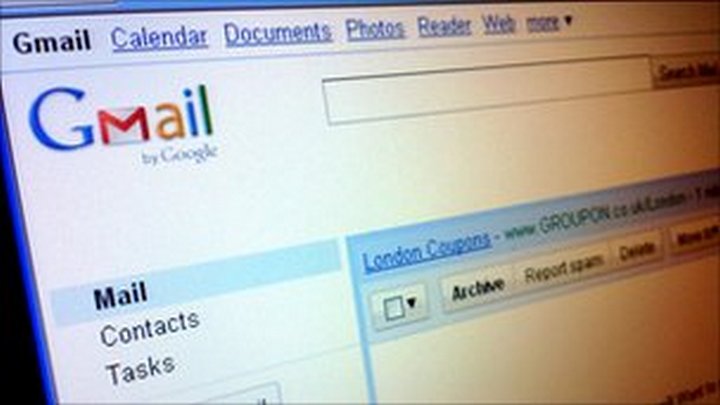 In one of the biggest identify theft incidents in the recent months, around 5 million Gmail usernames and passwords were reportedly posted on a Russian Bitcoin security forum on Wednesday, leaving nearly everyone with the question âAm I on the list?â

Numerous other sites are popping up online to help users check if their email was the on the leaked list. However, there are certain security concerns related to some of these sites.

Gmail users can check if their account has been compromised through the Isleaked.com website securely, by simply typing in their email ID.

Isleaked.com, stressing that it respects the usersâ privacy, has made it clear that it doesnât collect the email addresses and even allows the users to replace up to 3 characters with asterisks in the email address, as additional protection.

The list of Gmail IDs and passwords was posted on btcsec.com by a user called Tvskit. While the leaker claimed that 60 percent of the logins in the leaked database were active, Google responded that âless than 2 percent of the username and password combinations might have worked,â

Google further added that any suspicious login attempts, however, would have been blocked by the automated anti-hijacking systems.

The company, noting that the leak was not a result of any breach, said that it has protected all the affected systems and has also required the users to reset passwords.