Half a billion dollars on Destiny pays off; $500 million in sales worldwide on launch day 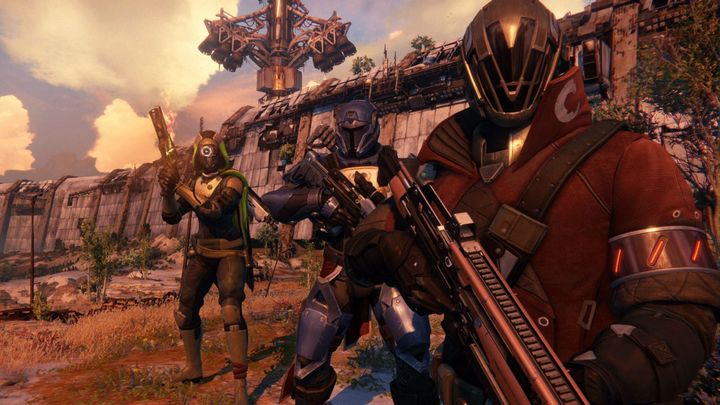 However, there isnât any word on how many units the publisher had actually sold.

Since its global launch, fans in more than 178 countries are excited about it which comes to light in YouTube and other social media. Speculations are rife that the game will ultimately gross in more than a billion dollars in sales.

This isnât anything new to Activision as even last year, the gaming giant had made history with Call of Duty: Ghosts which sold 1 billion worth within 24 hours of its launch worldwide.

Activision Blizzard chief executive Bobby Kotick described the initial success as an âindustry milestoneâ and added that this “marks another blockbuster success for our company and demonstrates our unique ability to create some of the most successful entertainment franchises in the world.”

Eric Hirshberg, the chief executive at Activision Publishing said that he had always been confident of the gameâs success though many did not believe it will come on the first day itself. He said, âWe have more confidence than ever that Destiny will become one of the iconic franchises of this generation. Most importantly, it’s just a great game which we can’t stop playing.”