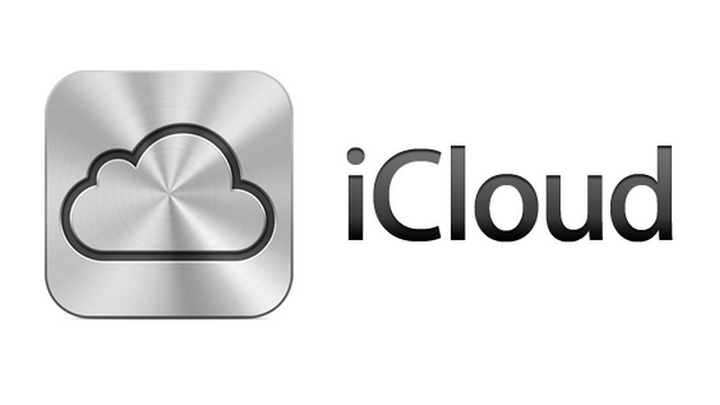 Right after the much awaited iPhone 6, iPhone 6 Plus and Apple Watch launch, Apple has announced new affordable iCloud storage pricing plans for users on its website.

The announcement comes just ahead of iOS 8 and OS X Yosemite launch that will see the official debut of Cupertinoâs new cloud storage initiative iCloud Drive. The soon-to-be-launched iCloud Drive will allow users to access and edit presentations, spreadsheets, PDFs and images from a Mac, PC or any other device associated with their iCloud account. The new Drive is expected to get launched as part of iOS 8 on September 17.