Apple all set to scoop up social networking service Path? 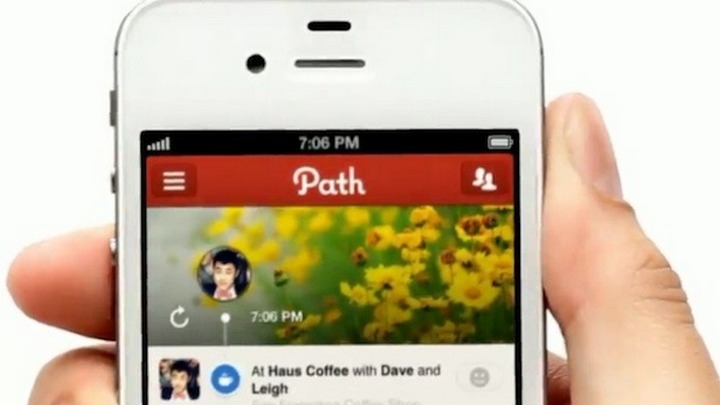 Recent reports suggest that Apple is in acquisition talks with mobile social network, Path and that the deal is almost on the verge of completion.

According to a report from PandoDaily, citing an unnamed source from Apple’s engineering team with knowledge of the matter, the acquisition deal between the Cupertino and mobile social networking service is âessentially a done deal.â

As per the report, Path is likely to survive the acquisition, as its current service is to be integrated into Appleâs refreshed Messages app in iOS 8.

Launched in 2010, the mobile-only social networking app offers almost all features expected from a basic social service including messaging and photo sharing options. With around 25 million users, Path is still way behind the social networking giants including Facebook, Twitter as well as messaging apps like WhatsApp.

Despite not being wildly popular among users, the social network could provide Apple, which currently has no social network presence, with a decent social platform. Path made it to the headlines in 2012 after it was discovered to be uploading users’ entire address books to its servers without asking for authorization from users. The issue even led to an investigation by the US Federal Trade Commission.

Furthermore, lending weight to more rumours is that Path co-founder and CEO David Morin were spotted sitting in the front row seats, that are usually reserved for high-ranking executives and special guests, at Appleâs Tuesday iPhone 6 launch event.