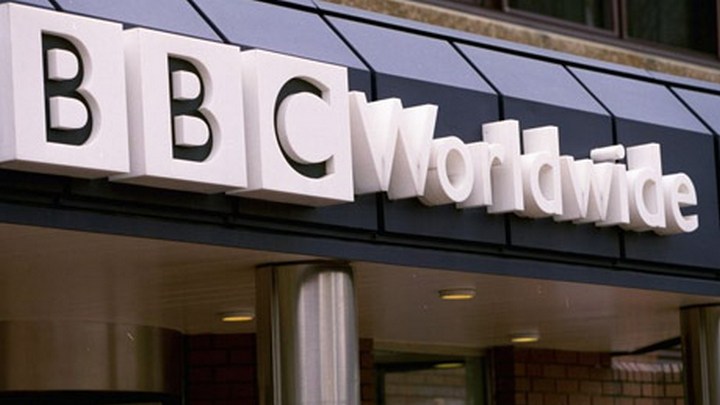 The suggestion comes in time when nearly 13,000 Australians attempted to access illegal copies of the latest Dr Who series ahead of its official premiere via file-sharing services.

According to the submission, it is âreasonable for ISPs to be placed under an obligation to identify user behaviour that is âsuspiciousâ and indicative of a user engaging in conduct that infringes copyright.â

BBC Worldwide also proposed a number of suggestions on how to refrain consumers from online copyright infringing, including a graduated alert system including both enforcement and education measures to warn alleged pirates for repeat infringements as well as slowing down their internet connection.

BBC Worldwide also said that it supports the co-operative scheme in which both content owners and ISPs share the âresponsibility to reduce and eliminate online copyright infringement.”

Furthermore, the organization advocates serious action to be taken in case consumers do not abide by the notifications.