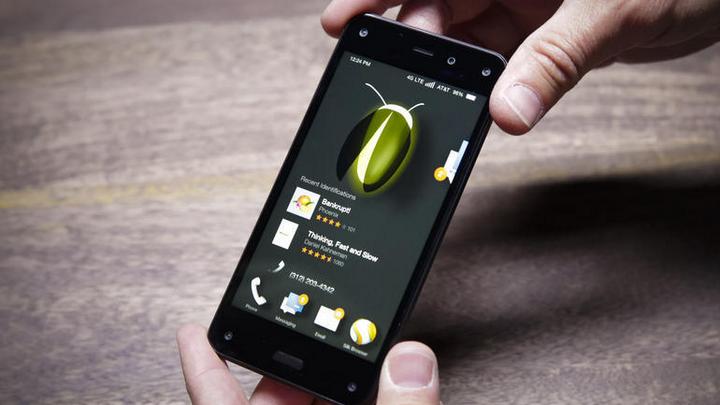 Even before the UK launch, Amazon has cut down the price of its Fire Phone (32GB), launched in a major launch event with an audience of 60,000 people, to just 99 cents, a major price drop of almost $200, literally giving away the unsold phones.

In a bid to get people to use the phone, the company is now selling it for just 99 cents with a two year contract under AT & T. The phone also comes with free Prime, video club subscription and free shipping. After the price cut, the 64GB version will be available for $100 and the SIM-free version for $449.

While the company expected to sell close to 1 to 2 million units of Fire Phone in the first year, the sales figures did not rise as expected. According to some experts, the high price tag of the Fire Phone has resulted in low sales. Although it was priced as high as the smartphones of leading rivals like Apple and Samsung, the device packed the modest specifications which did not render the functionality users expected out of a high priced smartphone.

This has also reflected in the customer reviews shared on Amazon site where some customers have discussed the overheating issues and short battery life, which they found makes it a deal breaker although the call quality was excellent. More than half of the reviewers have only awarded it three stars or fewer.

The phone is expected to be available generally in the UK by the end of this month and O2 is said to offer the phone for free with a Â£33 subscription per month. Pricing of the SIM-free model is not available yet.