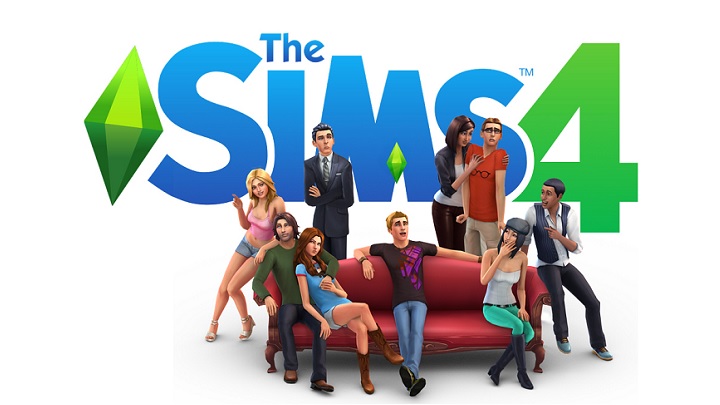 The Sims 4 has managed to leapfrog Metro Redux on debut to finish at top of UK all formats chart making it the first PC-only title since Guild Wars 2 to top the charts.

Metro Redux, which aced the charts last week, was relegated to third as Watch Dogs managed to jump from ninth position to second thanks to 19 per cent increase in sales week-over-week owning to retailer promotions.

The Last of Us: Remastered managed to finish at fourth with 30 per cent decline week-on-week sales while Diablo III: Reaper of Souls – Ultimate Evil Edition dropped to fifth with 51 per cent decline in sales compared to last week.

Elsewhere in the all formats chart, Plants vs. Zombies: Garden Warfare lost four places to finish at eighth, while Madden NFL 15 was pushed out of the top 10 charts to eleventh position.