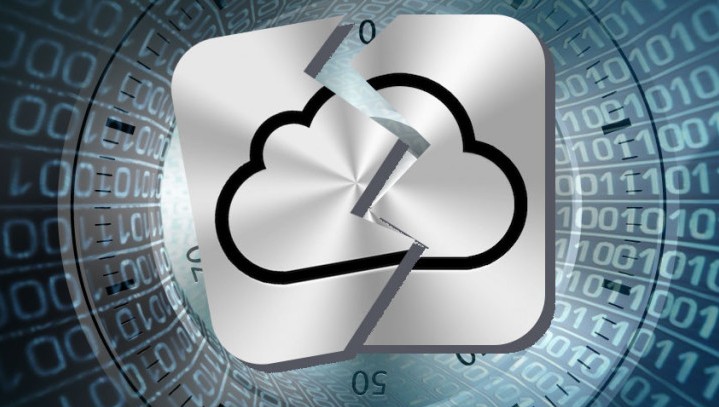 Apple CEO Tim Cook said after a wave of criticisms for lack of security for its iCloud service following the celebrity photo scandal a few days ago that Apple will aggressively promote security awareness and encourage users to secure their account with the features it has already made available.

A large cache of celebrity photos was posted on online, which was allegedly stolen by breaking into the celebritiesâ iCloud accounts.

Shortly after the incident, Apple was blamed by several analysts that it has not properly secured its servers. Apple explained that the hack was not part of a mass breach but attacks on the individual accounts of celebrities who were targeted for the attack.

Cook also said that while Apple has the required security tools and that it will encourage users to secure their accounts. As part of the measures, users will henceforth be notified through email and push notifications when a userâs account is used from a new device; when their password is changed; and when the content stored on their iCloud account is restored to a new device or location.

Previously users only received email alerts when any of these actions were done and from now, users will also get push notifications so that they can take the required action on time to save their information from hackers.

“When I step back from this terrible scenario that happened and say what more could we have done, I think about the awareness piece,” he said. “I think we have a responsibility to ratchet that up. That’s not really an engineering thing.”

It is also said that Apple is trying to gain the trust of users as its event on September 9 is nearing.