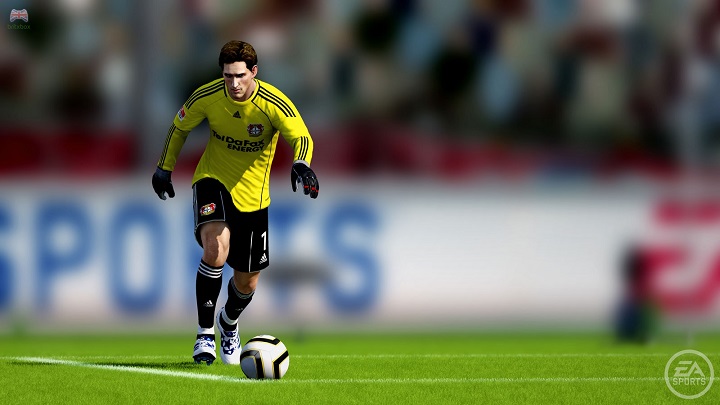 EA has revealed the release date of FIFA 15 in North America â September 26 â with US soccer veteran, Clint Dempsey featuring on the North American cover while Lionel Messi still ruling the main cover for the global version.

The game is set to launch in Europe on September 25 and on September 26 in the UK with the demo releasing in four daysâ time â Sept 9. According to EA, the demo will features teams including FC Barcelona, Manchester City, Liverpool, Chelsea, Paris Saint Germain, and Napoli among others.

EA claims that it has improved a lot as far as gameplay is concerned and specifically emotional intelligence with a whopping 600 emotional reactions allowing players to react to in-game situations. For example if the player has a near miss or a bad tackle or a bad call from the ref, player will be shown as being a frustrated figure imitating real-time counterparts.

Some of the improvements include ability to customize up to six different team sheets per club in team management, alteration of match strategy based on the next opponent, better visual performances as compared to FIFA 14, new rendering lightning system, among other things.