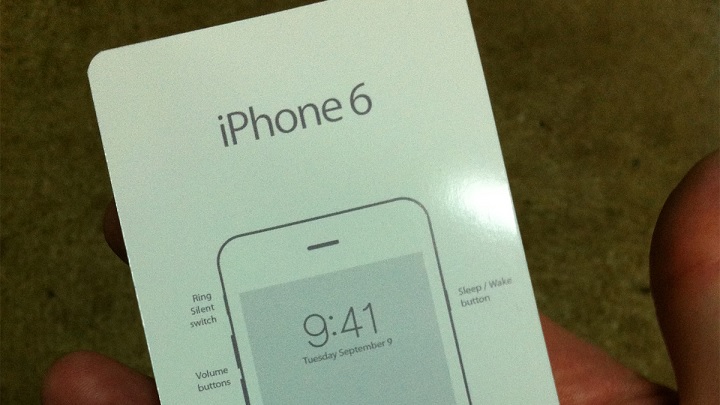 Apple’s September 9 media event is just around the corner and if rumours are to be belived we will see launch of iPhone 6 in two screen sizes – 4.7-inch and-5.5 inch – and if this does turn out to be true, then the impeccable timing of Apple deserves a round of applause.

The statistics presented by market research firm IDC suggest that the market for large-size phones, or tablets, that have acquired the name of âphabletsâ in local jargon, is steadily expanding.

IDC defines a phablet as any cell-phone with a screen size of 5.5 inches or higher, and believes that the phablet segment will continue to grow at an average rate of 35 percent until 2018.

Observing the trend, it can be concluded that along with the escalating sales, the screen-sizes of phones are getting bigger with each passing year. While phones generally measured between 2.5 and 4 inches at the turn of the decade, now hardly any sub 4-inch phones can be found in the market.

While smartphones from Chinese vendor Xiaomi, along with Samsung’s Galaxy Note 3 have been reigning over the domain of phablets for quite some time now, IDC analyst Melissa Chau predicted that Apple’s much-anticipated large-screen iPhone 6 could push the demand for phablets even further.

She added that US is the second-largest market for phablets, but China is seated right at the top with over 20 different vendors selling phablet devices.

The spectacular expansion, which is almost dramatic, has left the individual smartphone and tablet categories far behind. Phablets are estimated to soon outstrip the demand for portable PCs as well.