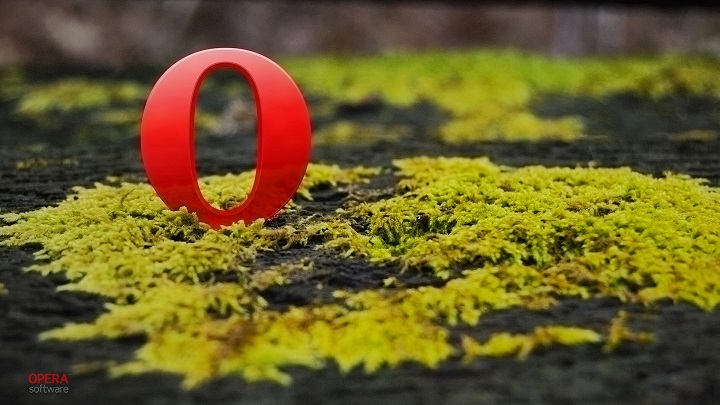 Opera has announced the availability of Opera Mini for Windows Phone in public beta.

Operaâs decision to extend the services of Opera Mini to Windows-powered devices was occasioned by multiple requests from users who have switched over to Windows Phone from other mobile platforms and are not very fond of Internet Explorer 11.

Opera has made an announcement seeking prospective beta-testers, who simply need to access the Opera website and leave their email address following which the company will get in touch with them providing instructions on how to proceed.

No cap has been mentioned on the number of beta-users and the offer has been thrown in to the public at large, so it is highly unlikely that the services will be denied to anyone.

However, for those waiting for an official release to make a move, there is no information yet on when the app is expected to go out of beta mode, but it is expected to happen soon. After all, Microsoft had recently signed a deal with Opera elevating the latter to be the default browser on its low-cost handsets.

In February 2013, Opera Mini was reported to have 300-million unique active users representing an increase of 25 million from September 2012. Clearly a preferred choice over its counterparts, Windows users are now elated at the prospect of surfing the web on Opera Mini in their phones.