Amazon Fire TV sails to the UK; up for pre-order at just Â£79 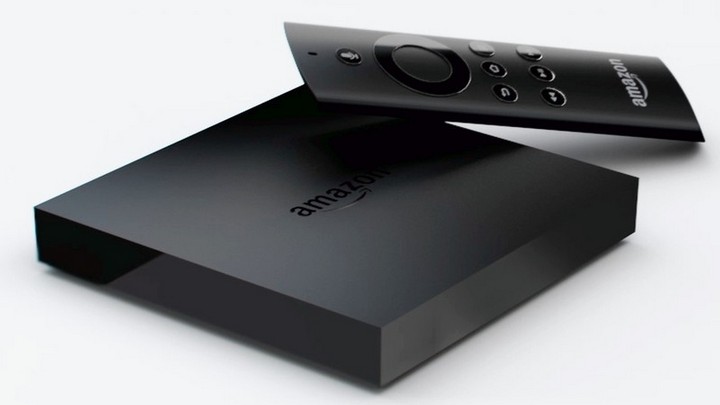 Amazonâs streaming based media player Fire TV has finally made its way to UK shores and is available for pre-order now at â¬99 in Germany and Â£79 in the UK.

Peter Larson, Amazonâs vice president of product marketing, announcing the move during a press conference at the IFA 2014 show, said that company will launch the box on October 23 in the UK, positioning it as a direct rival to Apple TV.

He added that the huge interest for the Fire TV among the US customers accelerated the companyâs road map and âdoubled down to get Fire TV on sale outside the US.â

Amazon is also offering the Fire TV at a discounted price of â¬49 in Germany as well as Â£49 in the UK, for its Prime members for a period of 5 days.

Just like the US version, the Fire TV will come with a 30-day free Amazon Prime Instant Video trial in the UK and Germany also, in a bid to get users sign up for monthly plans. The box will have local UK content including Demand5, Sky News and Blind (for the German users).

Initially launched in the US back in April, Amazonâs Fire TV features a processor claimed to be 3 times powerful than the Apple TV processor, support for up to 1080p HD video, a Bluetooth remote with built-in microphone, voice control support and an optional wireless game controller.

Amazonâs founder Jeff Bezos said that the company is thrilled to bring Fire TV to the UK and that the customers love the box. He highlighted the exclusive new ASAP feature in the Amazon Fire TV box, adding that the system will predict and get shows that users might like, ready to stream instantly.

Bezos noted that the box will give a user access to not just Amazon Instant Video and Prime Instant Video, but also Sky News, Netflix, Spotify, YouTube and more.