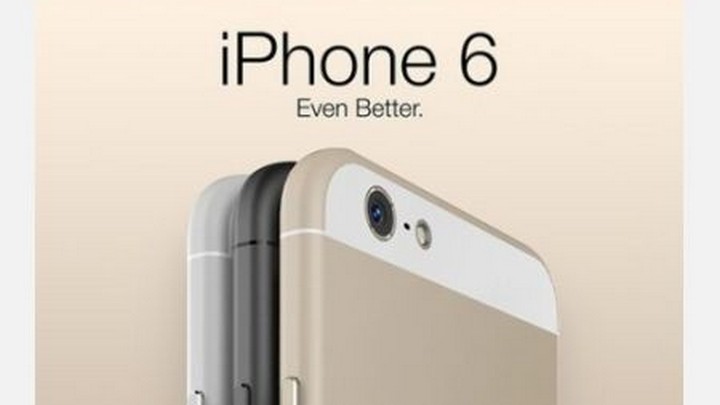 Apple is yet to take the wraps off the much anticipated next generation smartphone iPhone 6 officially, but that hasn’t stopped the world’s largest cellular carrier China Mobile from taking pre-orders for the new device, claims a new report from the Chinese shores.

China Daily reports that the an online pre-order campaign has been launched for the so-called iPhone 6 smartphone, expected to be launched at the Apple’s big event scheduled for September 9. The pre-order list, which went live on Tuesday and currently limited to Beijing customers, has also tentatively confirmed that the 2 iterations of the iPhone 6 – 4.7-inch and 5.5-inch.

This is not the first instance for the carrier to open reservations ahead of the official launch, as China Mobile accepted orders for iPhone 5s also before the official announcement last year.

However, China Mobile has stopped short of revealing the potential release date and has not offered any images of the upcoming device. But, the carrier has successfully racked in more than 33,000 pre-orders already for the yet to be announced iPhone 6.

Sources claim that the smartphone will start shipping to customers as early as the mid-September, which falls in line with the previous rumours.

Apple is expected to be unveiled the iPhone 6 in 2 different variants at the September 9 media event, alongside a wearable device, possibly iWatch. Rumours have it that the larger version of the iPhone 6, will not ship with the 4.7-inch model, due to difficulties in manufacturing. However, China Mobile has included both the models for pre-order.