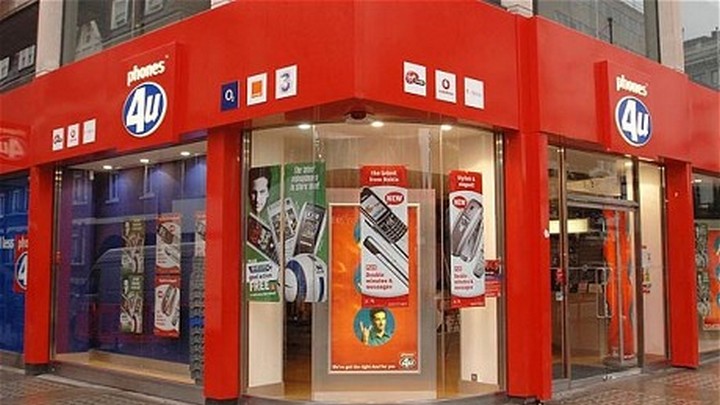 Following the footsteps of Three and O2, Vodafone is the latest mobile service provider to abandon Phones 4U as a retail partner, in favour of the newly formed Dixons Carphone – the merger of two of the high streetâs biggest names – Dixons Retail and Carphone Warehouse.

Dixons Carphone has confirmed that it had recently signed “a new long term agreement” for an enhanced distribution partnership with the mobile operator. The terms of deal are yet to be disclosed.

A Vodafone spokesperson said that the move is a part of the review of distribution strategies announced earlier this year, alongside the news of opening of nearly 150 stores and creating 1,400 new jobs. The company added that it will “continue to work with a range of other indirect partners” noting that indirect partners represent an important part of its business mix.

Vodafone deal accounted for nearly Â£212 million of sales with more than Â£18.5 million of earnings, representing 27 percent of contract sales and 16 percent of its pay as you go sales for Phones 4U, which has around 720 UK stores, during the year ending July 31.

David Kassler, chief executive at Phones 4U said that he is disappointed with Vodafone’s decision and claimed that the retailer is in talks to build on existing agreements and explore potential partnerships with other MVNO and networks in a bid to fill the void.

This move leaves the retailer, owned by private equity firm BC Partners, with only EE (T-Mobile and Orange included) and Virgin Media, as mobile network partner.

Back in January this year, O2 pulled away citing that the contracts sold through the retailer made up for just 8 percent of its entire sales in the year 2013.

However, the deal with EE is also likely in question as the mobile operator announced in July that its reviewing its indirect sales and distribution strategies.