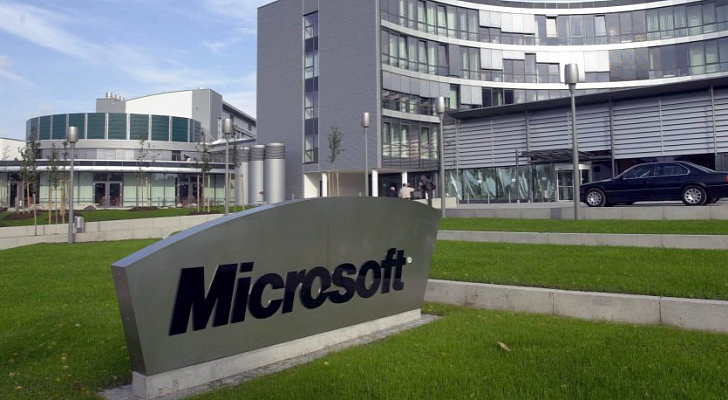 Continuing with its anti-trust probe on Microsoft, Chinese authorities have given the US software giant 20 days to reply to its queries; however, critics have termed the probe as unfairly applied against foreign companies and as âKafkaesque.â

The Chinese investigating agency – State Administration for Industry and Commerce (SAIC) â interrogated Microsoft, Vice President David Chen and set the deadline for the company to explain on its queries, related to its Windows OS and Office software suite compatibility, the agency said in a statement posted on its website.

The focal point that has attracted Chinaâs six-year-old anti-trust law, with regards to Microsoft, is its use of verification code for its software. These codes are usually used to prevent piracy and are entered for support and updates from the company.

Apart from Microsoft there are about 30 other foreign companies that are being probed in China for violation of anti-trust law. Critics argue that the probes are unjust and the law is being used unfairly to target foreign companies, a charge SAIC has denied.

Duncan Clark, chairman of Beijing-based tech consultancy BDA questioned how an anti-piracy system could be construed as anti-monopolistic. He termed the anti-monopoly law as Kafkaesque.

Meanwhile, Microsoft has said it was committed to address the queries and concerns of SAIC. The company further said that it was âserious in complying with Chinese laws.â

On the other hand, Microsoft’s Nadella is slated to make his first China visit later this month.