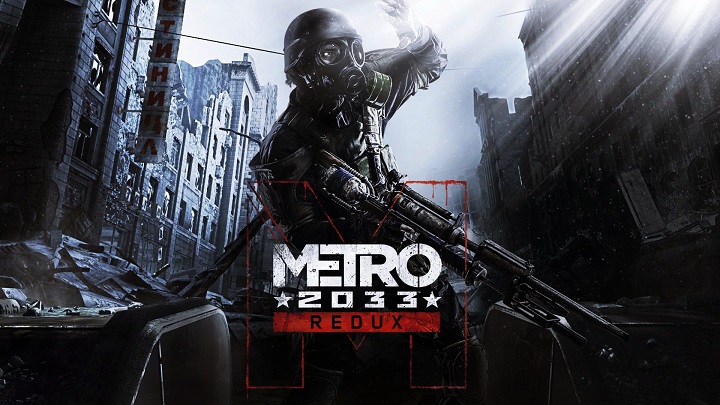 Metro Redux has managed to leapfrog Diablo III Reaper of Souls Ultimate Evil Edition to grab the top spot on UK all formats chart this week â a first for 4A Games and Koch Media in 2014 since their Saints Row IV took ace position back in 2013.

Activision Blizzard couldnât continue its top spot run with Diablo III because of two reasons: first is Metro Redux debut and the other being a whopping 59 per cent decline in week-on-week sales. The demotion of Diablo III pushed The Last of Us: Remastered to third spot while Plants vs Zombies: Garden Warfare had to suffice with fourth spot.

Madden NFL 15 hit sixth spot on debut, while Call of Duty: Ghosts managed to retain its fifth position in UK all formats.