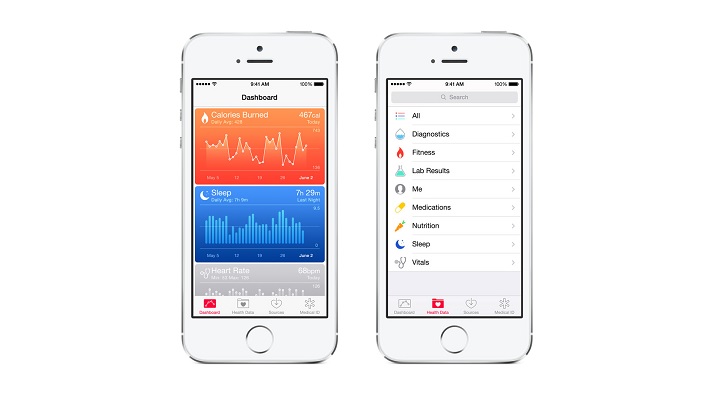 Ahead of the much awaited September 9 event, where Apple is expected to unveil its next iPhone and release iOS 8, the Cupertino has tightened up the privacy policy related to its health and fitness apps.

As part of the updated privacy policy, the iPad maker has banned developers, creating apps on its “HealthKit” platform, from selling any personal health data they collect to advertisers.

HealthKit app developers will be allowed to collect health data of users, but as per the new privacy rules, they wonât be allowed to sell the same to âadvertising platforms, data brokers or information resellers.â

However, they will be permitted to share health data with third parties for âmedical research purposesâ only with the individuals consent.