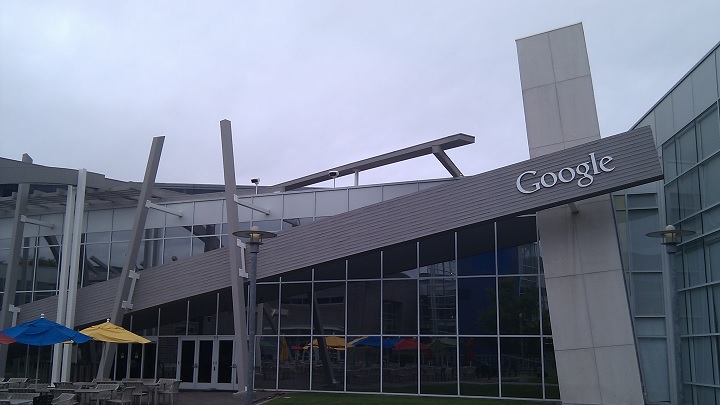 Just after 3 years from the launch, Google has made the “difficult decision” that it will no longer show authorship references in its search results, as it found the information to be not as useful as hoped.

Announcing the move, Googleâs John Mueller wrote, in a Google+ update, that the presence of Authorship haven’t increased the traffic to articles, noting that the removal wouldn’t cause a dip. He said authorship information is unfortunately not useful to people, and in some cases it has even distracted users from search results.

Mueller highlighted in the post the authorship change will not have any impact on social features stating that search users will still get to see Google+ posts from pages and friends that are relevant to the query in the main results as well as on the right hand side.

Google Authorship was first unveiled in June 2011, in an effort to have people follow authors on Google+. Since then, the company has updated and revamped the feature many a times.

The company started removing information associated to the authorship feature over the past few months and by June, Google+ profile photos and Google+ follower count numbers were totally removed from the search results.

Mueller noted that Google is strongly committed to âcontinuing and expanding our support of structured markupâ like the schema.org, which helps search engines to understand the content of the pages better. He said that the company will continue using the markup to show rich snippets in search results.