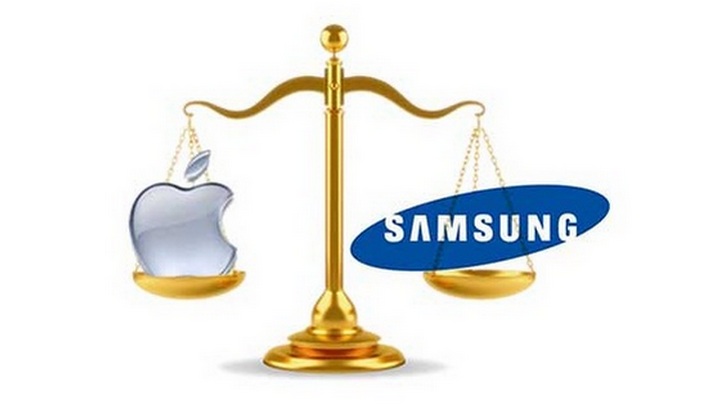 Appleâs appeal for permanent injunction against certain Samsung products that were ruled to have infringed Apple patents, has been turned down by a federal judge on Wednesday.

Following the lawsuit filed by Apple against Samsung claiming that the company infringed certain patents, the jury handling the suit ruled in favour of Apple ordering Samsung to pay nearly $120 million, while Apple calculated the damages at nearly $2.2 billion.

Apple has so far won 2 lawsuits against Samsung and the Korean tech giant is yet to pay more than $1 billion. Apple, not having received any payments in this regard had requested the court for an injunction against the products which were ruled to be infringing on Appleâs patents.

US District Judge Lucy Koh wrote in her ruling that âApple has not demonstratedâ that it will suffer a loss of reputation or goodwill as a result of the patent infringement by Samsung. Apple has not commented on it yet, while Samsung said that it welcomes the ruling.

Earlier this month, both companies seemed to warm up towards each other as they entered an agreement saying they will settle all the disputes outside of US. The companies had such lawsuits against each other in eight countries outside the US. Under the agreement, they are still following up the existing patent infringement lawsuits in the US.