Apple to launch iWatch alongside iPhone 6 at the September 9 event? 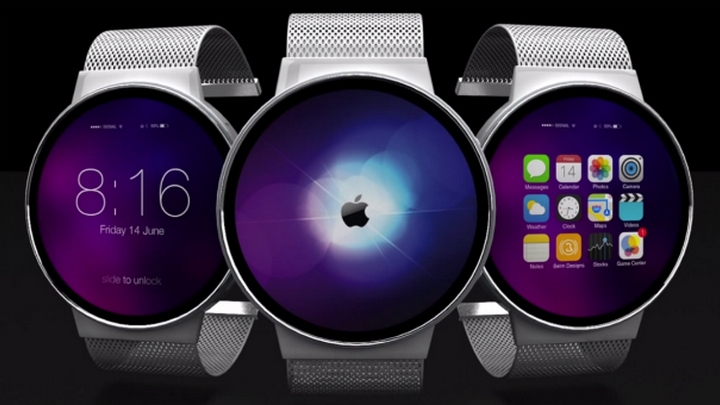 Apple will take the wraps off its long-rumoured wearable, alongside the next generation iPhone 6 devices at the big event scheduled for September 9, claims a new report.

Re/Code reports that the Cupertino will be unveiling a new wearable device that will likely take advantage of the company’s HomeKit as well as the HealthKit suite of fitness and health apps. However, the report stopped short of specifying if the device is indeed the much-anticipated iWatch.

Back in June, Apple revealed that the HomeKit and HealthKit will come as a part of an iOS 8 update. HomeKit will control the connected devices, while the HealthKit collects health and fitness data of the users through the wearable.

Re/code’s John Paczkowski, who has reported the launch of wearable device, has a strong track record in rumours about the upcoming Apple events, indicating that the wearable is likely on the agenda for the September event.

Notably, this contradicts to the report from KGI Securities analyst Ming-Chi Kuo, who claimed the launch of iWatch to have been postponed to 2015, due to difficulties with manufacturing.

There isn’t any other information about the wearable, while rumours have it that the smartwatch will also make its debut in different sizes. According to the speculations, the iWatch will come with multiple health and fitness sensors – at least 10 sensors and will provide access to messages and notifications when integrated with iPhone or iPad.

However, Apple is yet to comment on any of these reports.