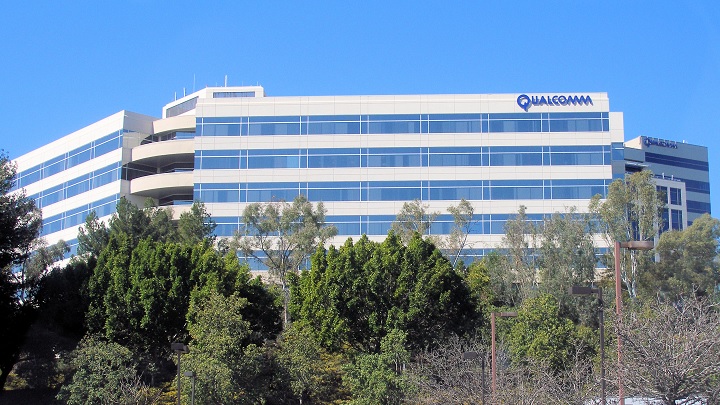 The European Commission might soon initiate an antitrust investigation into mobile chipmaker giant Qualcomm on the basis of a four year old complaint made by one of rival Nvidia Corpâs subsidiary.

The Qualcomm probe comes in time when the chipmaker is seeking to settle an investigation led by China’s pricing regulator which accuses it of âovercharging and abusing its market position.”

According to a Reuters’ report, citing sources familiar with the matter, Nvidia Corpâs subsidiary UK-based cellphone chipmaker Icera registered a complaint with the European Commission in 2010 accusing Qualcomm of anti-competitive behaviour. Nvidia acquired Icera in 2011 for around $367 million.

As per the complaint, which was never made public, Icera accused the chipmaker of using patent-related incentives and exclusionary pricing of chipsets to avert customers from doing business with Icera, a person familiar with the issue said.

The Commission could initiate a probe into Qualcomm as soon as the end of summer, one of the sources, who declined to be named considering the sensitivity of the matter, told Reuters.

The chipmaker giant, If found guilty of breaching EU antitrust rules, could face fine of up to 10 percent of its global annual revenue for the affected period.

Qualcomm earned revenue of $26.28 billion ending June 30, more than double the revenue it earned in 2010 which equaled to around $10 billion.

Antoine Colombani, the Commission’s spokesman for competition policy, as well as Qualcomm declined to comment anything on the report.