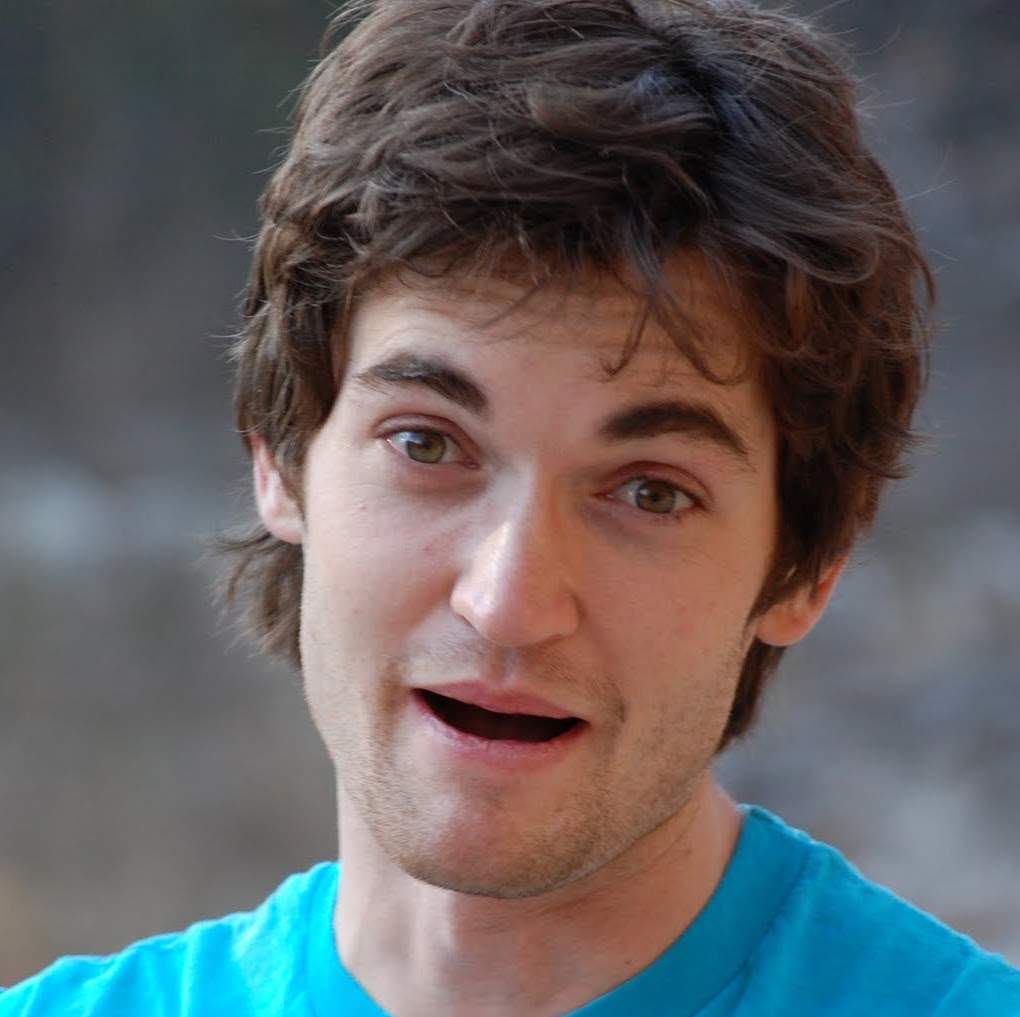 It seems that FBI, in its latest crackdown of internet domains involved in trade of illegal and banned products, has seized Silk Road domain and has reportedly arrested its founder Ross Ulbricht.

According to multiple sources familiar with the matter, prominent among them being Brian Krebs and Charles Arthur, have reported the development through their Twitter accounts. Kerbs has even published a purported copy of a complaint filed in Southern District of New York.

According to the complaint, Ulbricht has been charged with narcotics trafficking conspiracy as well as money laundering and computer hacking conspiracies. As of now if you try and access the Silk Road website, which is only available through anonymizing Tor network, you will find an FBI notice.

Christopher Tarbell, an FBI agent, has been tracking Silk Road and its activities and the complaint is a result of his “undercover activities.” According to the complaint, agents involved with the investigation made over 100 purchases on Silk Road starting November 2011.

If the numbers in the complaint are to be believed, Silk Road saw sales in tune of over $1.2 billion worth of goods through 957,079 registered users earning Ulbricht a whopping $79.8 million in commissions (if current Bitcoin rates are considered). using current Bitcoin rates. That number is difficult to pin down, however, because Bitcoin’s price has fluctuated so much during that time.

The LinkedIn profile of Ross Ulbricht describes him as a 29-year-old living in San Francisco. Ulbricht has studied physics and even worked as a research scientists for about five years.