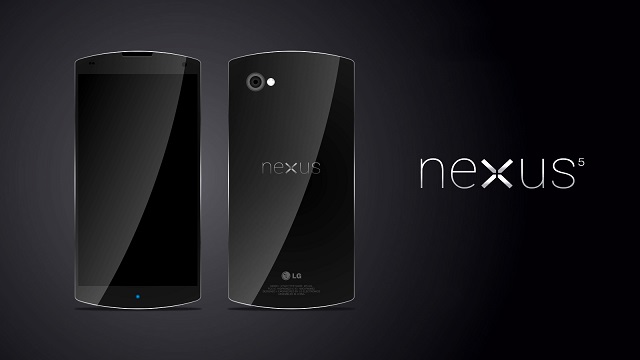 Earlier there were leaks pointing to a Nexus 5 running Android 4.4 KitKat and logs indicated pointed to a full HD 1,920 x 1,080 pixel resolution 4.96-inch screen with 443 ppi. The logs also indicated that Nexus 5 will feature an 8-megapixel camera â many would definitely say that this canât be true as 12- to 16-megapixel cameras are the norm today. But, that isnât the case as further analysis of the logs indicated that there is a new kind of camera in the Nexus 5 called MEMS.

If we dip our nose in MEMS, it is short form of MicroElectroMechanical technology â something that is completely different from todayâs voice coil motors (VCMs) used in smartphone cameras. MEMS is basically the same technology that gave us tiny yet precise power efficient smartphone and tablet components like gyros, microphones and barometers.

We wonât go into the technical aspects of MEMS, but the important thing to note is that a MEMS camera is said to be around 7 times faster than current cameras when it comes to focusing and can capture multiple images much faster than other standard smartphone cameras.

MEMS is said to lock focus on an object â be it day light or night time â within fraction of a second and allows for multiple shots in quick succession. The camera also features shoot now and focus later option just like a Lytro camera. Google is probably going to bring the technology to mainstream with its Nexus 5.

Some of the details we already known about the camera on Nexus 5 are 8-megapixel unit; f/2.4 aperture; and 1/3.2â sensor.