Samsung teases September 3 Note 4 event asking if you are âready to note?â 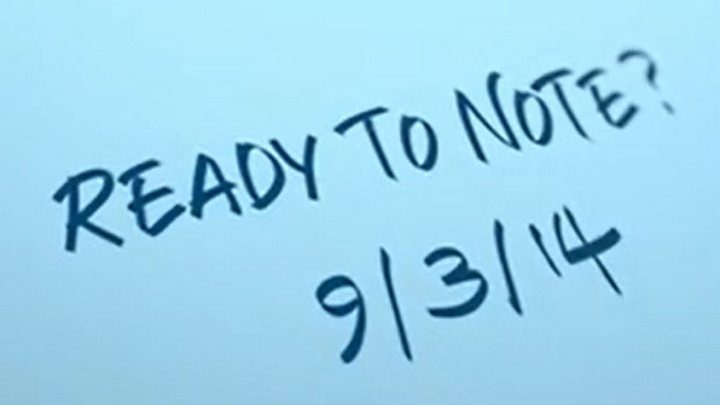 With just a week for the IFA 2014 in Germany to be held on September 3, Samsung has released a new teaser video highlighting the Galaxy Note 4âs iconic âS Pen stylusâ feature and asking people if they are âready to note.â

The new Galaxy Note 4 teaser video released by Samsung focuses on the S Pen feature incorporating handwriting skills as well as its overall integration into the TouchWiz UI.

âHandwriting is being forgotten, so Samsung Galaxy Note introduced the S Pen to remind us how much handwriting means to us,â the new teaser video states.

The video finishes off with a reference to the upcoming September 3 unpacked event, expected to be the Galaxy Note 4 launch event with videoâs narrator asking âSeptember 3rd, ready to note?â