Amazon to take on Google AdWords with new advertising platform? 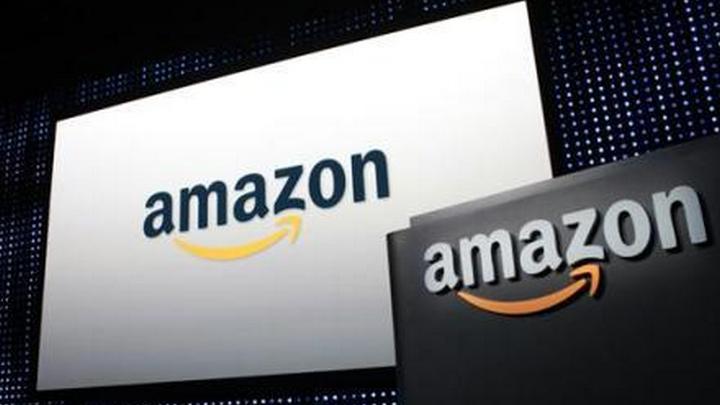 It seems like Amazon is all set to take on Google AdWords in the online advertising market with its own advertising platform.

According to the Wall Street Journal report, citing sources familiar with the matter, Amazon is prepping to develop its own software for placing ads online leveraging its knowledge of millions of Web shoppers.

The online retailerâs new ad platform dubbed âAmazon Sponsored Linksâ will be similar to Googleâs AdWords and will show results based on search queries.

The report states that the online retailer will initially be using its new in-house platform to replace ads on its pages supplied by Google. Amazonâs ad platform, aimed at giving marketers, could be tested later this year, the report said.

According to figures from research firm eMarketer, Google is currently the topmost leader in online publicity accounting for around 31.45 percent global market share this year. Google earns around $50 billion a year from its advertising business as compared to Amazonâs advertising revenue estimated to be around $1 billion.

As per the report, the new system could challenge Google and Microsoftâs advertising business dominance in future by making it easier for marketers to reach the company’s huge pool of users.

In addition, the retailer is also developing a tool that would help advertising agencies buy in bulk for thousands of advertisers, the report claimed.