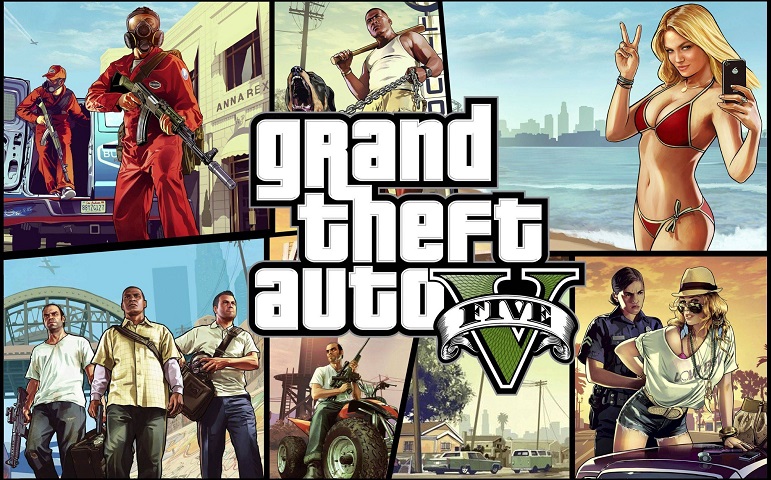 Grand Theft Auto Online, which was launched publicly yesterday, is facing server issues and Rockstar has revealed that it is working on them âaround the clock.â

Rockstar asked gamers to have patience before the official launch as the online version of the game will have teething issues which it is already working on. According to estimates over 15 million people bought a copy of the game and as GTA online was launched globally at the same time, the game was bound to server issues initially.

In an update on its official newswire, Rockstar noted that they are continuously looking into the issues and working on resolving them as soon as possible.

The company also detailed nine known issues that users may face while playing GTA Online. Some of them are “Rockstar cloud serversâ not available error messages; screen freezing at âwaiting for other playerâ message; “Failed to Host a GTA Online Session” error messages; time out errors; errors related to jobs failing to start or load; and miscellaneous network related error messages.

Rockstar revealed that in a bid to resolve all the issues, it is closely monitoring its support systems, forums, social media as well as in-game data measurements.

The GTA Online maker already warned users that the game servers would be temperamental during the first two weeks of the launch and had said at the time that during these two weeks, it will be working extensively to resolve any issues that crop up.