Chromebooks to get Citrix Receiver to run apps 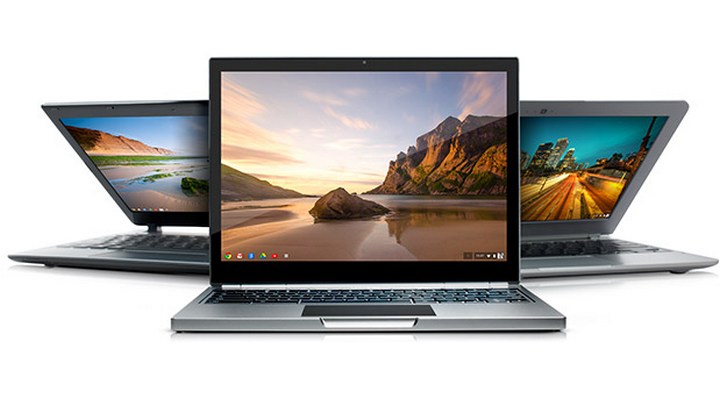 The lack of features to let users run different apps was one of the criticisms of Chromebooks, but that could change soon as they are going to be integrated with a Citrix Receiver to run certain apps.

Although users will not be able to download and install apps locally, they can run the apps through Chromebook which functions as a virtual machine. Some of the functions initially available will be Google Cloud Print app, clipboard, and access to the deviceâs speaker and microphone.

The company has simulated Citrix Receiver to suit the Chrome OS environment and give users a native device experience when installed. It is expected to arrive before fall and will be available for free, however users will have to pay for the Citrix subscription.

With BYOD workplaces becoming more common, it could be a solution for Chrome OS customers to use their Chromebooks at their workplaces and run external apps. It would likely support the occasional use of apps even while on the go.

Google and Citrix sales teams have been partnering in the past to offer Chromebooks with XenApp and XenDesktop in the past which hiked the sales in vertical markets. Earlier this year, the company also established an enterprise workspace support program for enterprises whose employees use Chromebooks at their work places.