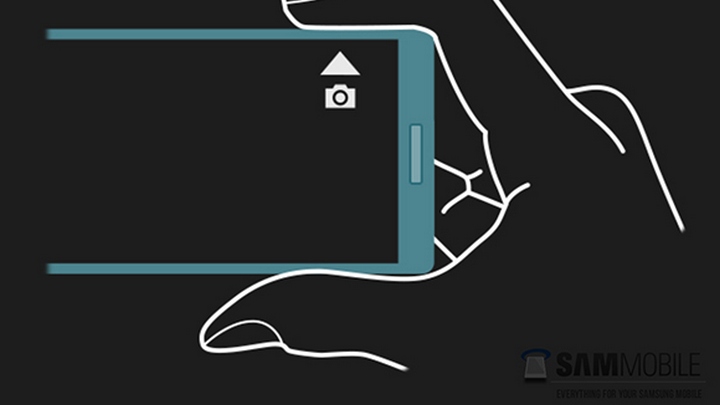 Recent leaks about the Samsungâs upcoming Galaxy Note 4 phablet have uncovered a lot of additional details about the flagshipâs onboard cameras.

According to a report from SamMobile, Samsungâs Galaxy Note 4 will be equipped with a 16-megapixel Sony IMX240 camera sensor on the back with optical image stabilization (OIS) capable of shooting UHD (3,840 Ã 2,160) video at 30FPS. The speculated sensor is exactly the same used in the smartphone makerâs Galaxy S5 handset.

As regard to the devicesâ front-facing camera, a 3.7-megapixel camera sensor capable of capturing images and videos in WQHD resolution (2,560 Ã 1,440 pixels) will be on board. In this case, thereâs a slight improvement in resolution and capabilities as compared to Samsungâs widely used 2.1-megapixel front sensor.

The upcoming phabletâs camera is likely to feature a Side Touch sensor, built into the bottom right side of the device, which will act as an invisible dedicated camera button as well as a gesture-based shortcut that will allow users to access camera simply by tapping the screen with two fingers and swiping them apart even while the screen is off.

Furthermore, the Galaxy Note 4 will come with 4 new camera modes including 3 solely selfie dedicated modes- Wide Selfie, Selfie, Selfie Alarm as well as Create a GIF File. In addition the upcoming device will have all the Samsung Galaxy S5 camera features including HDR Live, Selective Focus, Fast Auto-focus, and more.

Samsung is expected to unveil the Galaxy Note 4 at an Unpacked event scheduled for September 3.