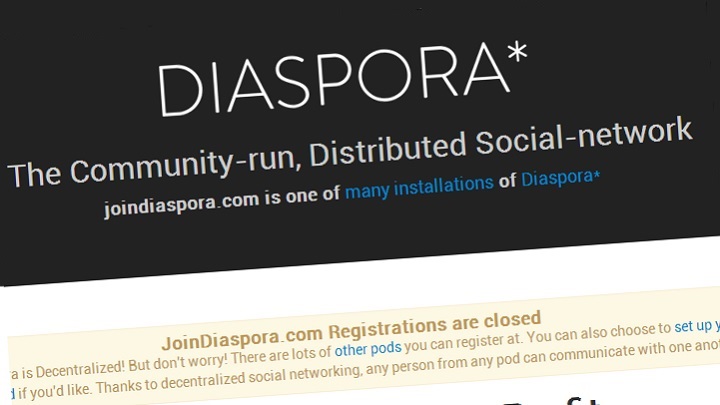 Islamic State or the ISIS which stands as one of the most dangerous Jihadist groups at par with the Al Qaeda has recently found an alternative to posting extremist messages on Facebook, Twitter and YouTube.

The victim medium this time is Diaspora which is a decentralized social network. The biggest advantage about Diaspora is that it has been seen to be a convenient alternative to Facebook as it allows its users full freedom to interact “with whosoever they choose, in whichever way they want”.

It has come to light that after the murder of US journalist James Foley, the Isis members had been posting graphic stories and images on all networks such as YouTube, Twitter and Diaspora. As Twitter & YouTube exercised stringent measures to remove these, Isis clearly chose Diaspora as their next medium.

Diaspora runs on a dispersed network of servers thereby disallowing its owners to exercise full control of all the files that get uploaded on to it. As a result of this, the owners are now finding it difficult to remove extremist messages that may be disturbing the integrity ofÂ the medium.

Recently, several activists supporting Isis seem to have registered with Diaspora in order to actively distributeÂ Islamic messages, videos and files using it as a medium.

Diaspora owners find this a “critical issue” and have accumulated a list of Isis fighters so that they could speak to the particular admins of the pods where the malicious files or messages may have been loaded. By separately speaking to all these admins, the owners intend to have the accounts and messages deleted and banned permanently.

Besides, it is intimidating that Isis fighters have also been using Diaspora as a medium to recruit activists across the world in order to support random Islamic causes. So by filtering off the malicious accounts, Diaspora owners hope to keep their medium clean and ethical for the public.