Ouya collaborates with Xiaomi for its China debut 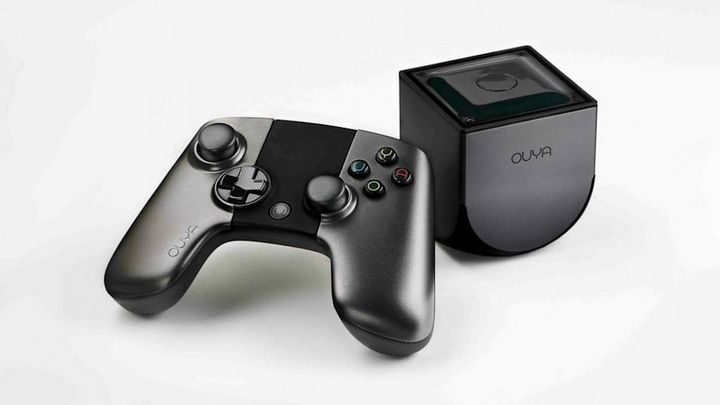 US-based video game company Ouya is all set to extend its boundaries to Asia and has inked a deal with the smartphone maker Xiaomi for its debut in the Chinese shores.

According to Reuters, the partnership between the 2 companies will see Ouya launching its games for Xiaomi’s streaming boxes and smart TVs.

Xiaomi, which is currently one of the leading smartphone vendors in the world and the topmost in China even ahead of Apple and Samsung, is branching out its ambitions beyond smatphones. The smartphone maker entered into the TV and set-top box business with its MiTV and MiBox last year.

Ouya Chief Executive Julie Uhrman said that the deal is still in the work out phase but itâs likely that the Santa Monica, California-based gaming firm will get a dedicated channel on Xiaomi devices that will allow for gamers to shop and download a selection of its independently developed games later this year. Itâs likely that Xiaomi will market Ouya games, she said.

Uhrman said that the deal could possibly be a turning point for Xiaomiâs MiTV and set-top boxes and other Android set-top boxes as it will bring in great content to gamers that too into a region that they have never had access to before.

Ouya, which raised funds on crowdfunding site Kickstarter, began selling a $99 Android gaming console last year. The sales, however, were quite disappointing.

China, which is currently the world’s third biggest gaming market, recorded revenues of around $14 billion last year. The government’s decision to uplift ban on sale of gaming consoles in the country is further expected to boost the revenue in near future.