The Last of Us: Remastered becomes âthird biggest gameâ on PS4 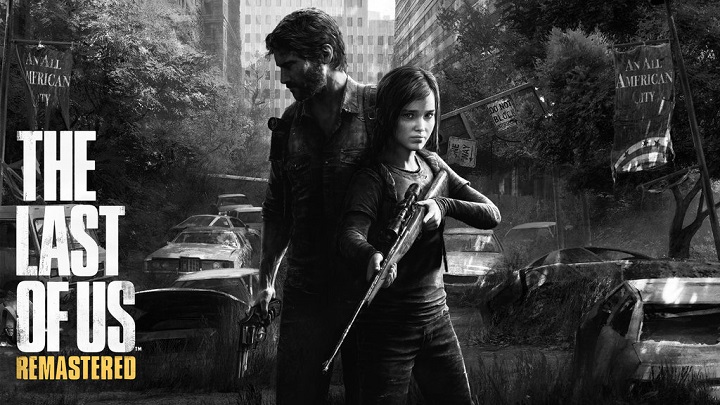 Within just a week of global sales, The Last of Us: Remastered has managed to earn the accolade – “third biggest game on PlayStation 4” with 632,000 copies sold worldwide and boosting the sales of Sony’s PS4 by 51 percent or 178 thousand units.

The Last of Us: Remastered, marking the fifth biggest launch this year, follows the Ubisoft’s Watch Dogs and Sony’s Infamous: Second Son with 1.5 million copies and 700,000 copies respectively.

However, it is still a long way to catch up with the PS3’s undisputed smash hit Naughty Dogâs critically acclaimed “The Last of Us” of 2013 that sold a total of whooping 7 million copies.

According to the report, The Last of Us: Remastered has boosted the interest in the already popular gaming console Sonyâs PlayStation 4 launched alongside Microsoftâs Xbox One last year. Within just a period of 6 months, PS4 crossed the milestone of 7 million sales and has been outselling Xbox One globally.

Launched on July 29, 2014, The Last of Us: Remastered has been dominating the sales charts in both US and UK for a third consecutive week as the top selling title among all platforms. Watch Dogs and Minecraft: Xbox 360 Edition managed to make it to the top 3 spots, with Call of Duty: Ghosts following at 4th position.

The Last of Us: Remastered has equalled the same straight three weeks at the top record by fellow 2014 releases – Watch Dogs and Titanfall, while PS4 exclusive InFamous: Second Son topped charts only for 2 successive weeks.

Related ItemsPlayStation 4The Last of Us: Remastered