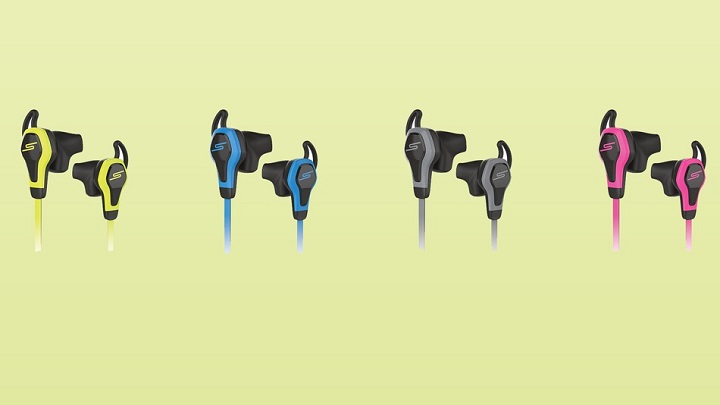 Intel and SMS Audio have teamed up for a smart headphone capable of monitoring heart rate of the user.

The smart headphone dubbed BioSport also functions as a biosensor to monitor the heartrate of the user. Users can know their heartrate while working out, walking, etc.

Founded by rapper Brian Nohe aka 50 Cent, SMS Audio has been focusing mainly on audio devices until it came up with the idea of making headphones featuring a biosensor as well.

Intel Chief Executive Brian Krzanich said at the Consumer Electronics Show in January that the company is trying to integrate its knowledge base with wearable tech and this is the first product it has announced since then.

The headphone connects to a smartphone and draws power through the audio jack. Intel had the challenge of figuring out how to make the device capable of getting its power through an audio jack and transfer information to the phone at the same time.

Intel also didnât want to use Bluetooth technology as it would make it necessary to have it built-in that would make the headphone bulkier thereby killing the idea of sleek design they planned for.

The headphone works in synchrony with the app RunKeeper available for the Android and iOS platforms and will be available for purchase in the fourth quarter of this year. SMS Audio has not mentioned the price and promised to share more details later.

Nohe also hinted that the companies will be partnering to bring more smart devices to the market and it is expected that they will offer headphones that measure other health related information in future. It will bring with it a tangle-free cord, neoprene carrying case, ear gels in three different sizes and hooks and an in-line microphone.