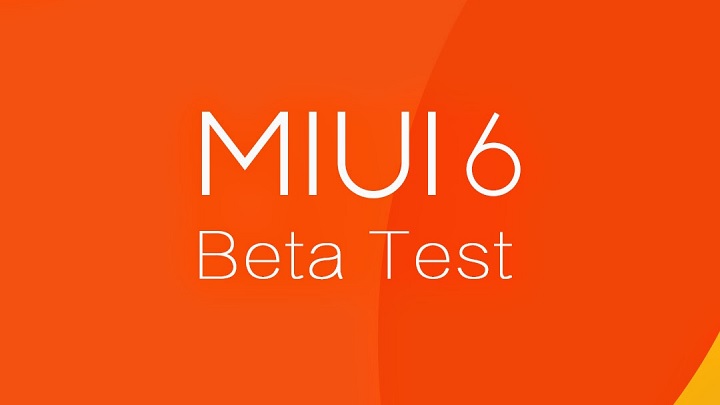 The latest version of Xiaomiâs MIUI version 6 has been unveiled officially in beta and is currently undergoing testing by a select group of users.

Although it is a customized version of Android with unique apps exclusively for Xiaomi phone users providing a different look and feel, it has startling resemblance with Appleâs iOS in many ways specifically with its flatter design and bright colours. Some of the core features of MIUI 6 include ability to identify calls from unknown numbers, gesture support that is usually seen on large screen devices, and organization options for the home screen icons.

There is a new notification shade that includes toggle option for music control and a few other functions. Unlike the previous versions, notifications are shown as floating pop ups at the top of the screen instead of occupying a large part of the screen necessitating users to slide them away to dismiss them. Users also get the option of answering calls by just tapping on the notification. The Mi Cloud online services are now an opt-in on the phone after it aroused concern about privacy. Until the previous version, it was turned on by default and users had to opt-out if they do not wish to use it. MIUI 6 comes with it turned off by default and those who want to use the service can opt-in.

The OS is expected to be rolled out to Xiaomi device users in general in the near future.