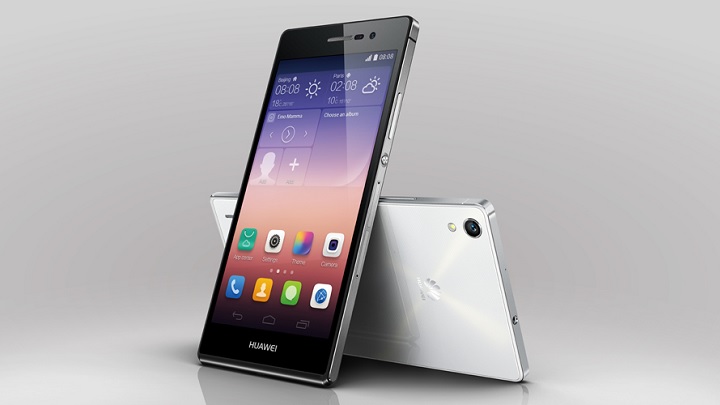 Huawei has confirmed that it is working on Ascend P7 successor and that the handset will feature a sapphire display.

While speaking with Chinese 21st Century Business Herald Huawei Device chairman Yu Chengdong confirmed that the company will continue to release âshocking productsâ and that it is currently working on the integration of the sapphire display for Ascend P7 successor.

Chengdong revealed that Huawei intends to be play the waiting game as âit is a marathon type of playerâ. He added that the company isnât going to manufacture ultra-low-end white-box devices at the request of the mobile operators.