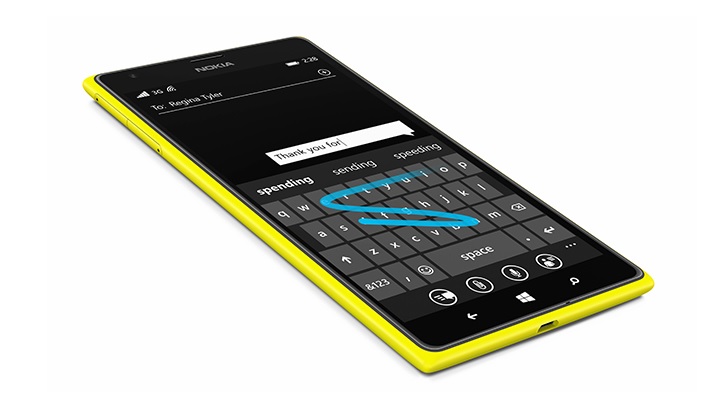 Lumia 520 and Lumia 720 owners in India can rejoice now as the Windows Phone Cyan update has started rolling out for these devices as an over the air (OTA) update.

Cyan update for these two devices was expected to launch in September so a 15-day early rollout is definitely a huge surprise for Lumia 520 and Lumia 720 owners.

Some of the best features of Cyan update include a revamped home screen capable of handling an additional column of live tiles; action centre that allows for quick and easy access to notifications, messages and alerts; word flow keyboard allows for faster typing without having to tap repeatedly; Nokia Storyteller; and easy accessibility to Creative studio among other things.

The Cyan update will also get your Windows Phone smartphone ready for Windows Phone 8.1 update 1 that brings in Cortana, Live Folders, SMS Merge and forwarding among other things.

Nokia hasnât official announced about the availability of the Cyan update for Lumia 520 and 720, but Twitter has been abuzz with tweets from scores of users claiming that they have received the update on their smartphones.