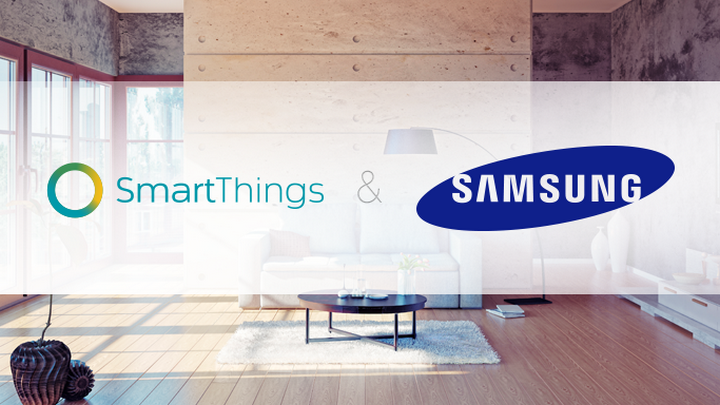 The financial terms of the deal are yet to be disclosed, however, the deal is expected to have cost Samsung more than $200 million.

The 2-year-old smart home startup sells hardware that serves as a central Wi-Fi hub for connected devices, allowing users to control various household appliances including doors, windows and thermostats with a smartphone app associated with the hardware.

The company sells location, motion, and temperature sensors, smart locks, alarms, power outlets as well as light fittings that can be controlled using an iOS and Android app.

The startup with 55 employees claims that it currently has around 5,000 developers making devices that connect to its open platform.

SmartThings CEO Alex Hawkinson, announcing the deal, in a blog post said Samsungâs acquisition of SmartThings will enable the automation startup to support all of the leading smartphone vendors, devices, and applications as well as expand their base of developers and enhance tools and programs.

He said that Samsung is completely in support of the companyâs vision of developing a totally open smart home platform that brings third-party developers, device makers, and consumers altogether.

After the acquisition, SmartThings will continue to operate independently under the leadership of current CEO and founder Alex Hawkinson. However, all of the company’s employees including Hawkinson will move from their current Washington D.C. headquarters to Palo Alto, California, to join Samsung’s Open Innovation Center.