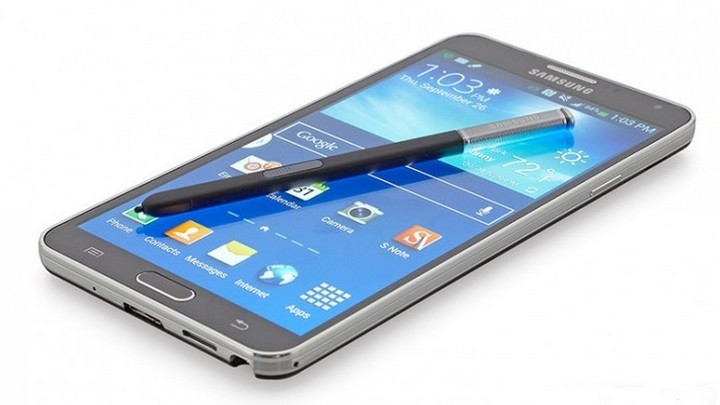 An IFA 2014 launch of Samsung Galaxy Note 4 is highly anticipated and atleast of the retailers couldnât hold their horses because of which a listing for Samsungâs next flagship phablet surface online briefly â enough for many to grab a screenshot, specifications and pricing.

Note 4 was listed on Indonesian online retailer erafone site with a price tag of IDR 9,499,000 that works out to be Â£487 (approximately). Along with the pricing was a list of specifications as well including a 5.7-inch QHD Super AMOLED display with 1,440 Ã 2,560 pixel resolution, Android 4.4.3 KitKat, 4GB RAM, 16GB/ 32GB/ 64GB inbuilt storage options with microSD card support to further the storage to up to 128GB, 16-megapixel rear camera with Optical Image Stabilization.

There has been no official confirmation from Samsung about the Note 4 expect for the invite for IFA 2014 which was sent out recently to media companies.