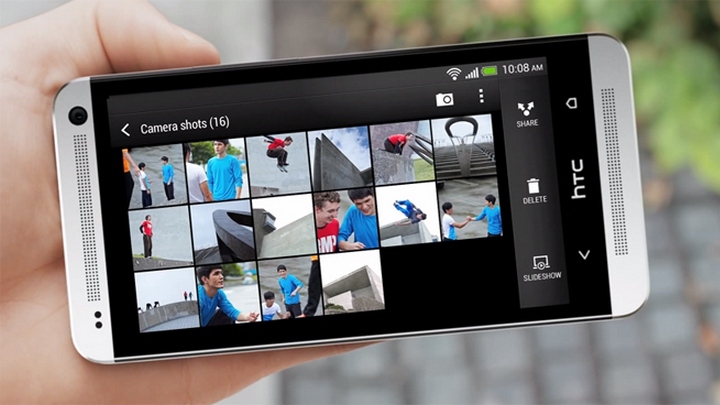 HTC is all set to bring its in-house HTC phones exclusive apps to the Google Play Store, beginning with its first creation – video making app Zoe, by the end of this week.

The Taiwanese smartphone maker has set up an app development unit dubbed Creative Labs which develops apps for HTC Sense Android version. Zoe, available in the recent flagship HTC One M8 will land in Google Play for free download on all devices running Android OS version 4.4.

Zoe creates a 30 second video automatically using the photos, video clips, theme and a music track selected by the user. Although users can choose which picture or video goes first and last, the ones in between are arranged randomly by the app, with minimal editing options.

HTC wants to develop Zoe as a social platform like Instagram and Vine where users can share their videos with others. When a user shares their video with an audience, any member of the audience will be able to edit the video by deleting or adding pictures and video clips.

The company is expected to launch the other apps on Google Play Store shortly. The next app speculated to be launched is BlinkFeed which is a service that curates news content from popular sources such as ESPN, Associated Press, etc and serves them to users. HTC has been working on it since March and it could come as a standalone app.