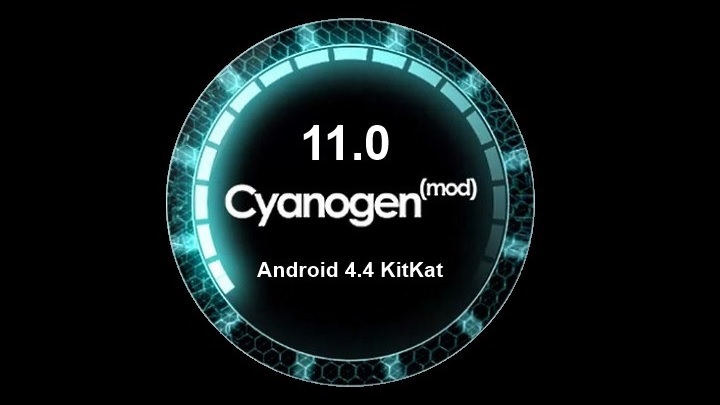 CyanogenMod has announced the availability of stable CM11 M9 for Samsung Galaxy S3 International non-LTE devices â GT-i9300. The build is based on Android 4.4.4 KitKat AOSP and is only meant for GT-i9300.

Some of the bug fixes and improvement in the CM11 M9 include those to heads-up notifications; torch; settings search; Bluetooth; fix to saving attachments to storage for POP3 accounts; fix to encryption on some LG devices among other things.