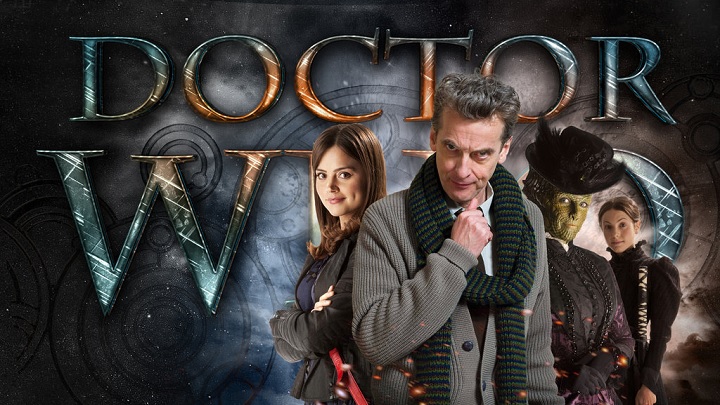 A full copy of the unfinished workprint of Doctor Who âInto the Dalekâ has managed to find its way on the internet confirming that some people have indeed managed to download the full copies of the shows from BBC Miamiâs website following a technical error.

Last month â weeks before the season 8 of Doctor Who was to go on air â a huge leak hit BBC whereby not only the scripts of the upcoming episodes surfaced on BBCâs website, but also the full episodes were available for download as well.

The glitch was rectified by BBC quickly, but it wasnât clear how many managed to download the episode(s). However, it soon became clear that atleast the workprint copy of the first episode was downloaded fully as a torrent found its way onto The Pirate Bay.

Now a workprint copy of Doctor Who season 2 has surfaced online and itâs called âInto the Dalekâ. The print has text watermarks and the entire episode is in black and white sans many special effects. As it stands there are over 100 seeders and the file seems to have been downloaded over 700 times.

There is no trace of the remaining episodes, but possibilities of them popping up on torrent sites or other file sharing sites canât be ruled out.

We are not going to link to the torrent or name the site where the torrent can be found as we do not intend to be an accomplice in the illegal sharing of Doctor Who Season 8.